In search of visibility, empowerment, belonging and TRANS* representativity in Portugal. The conference-performance "O Que Vem Depois da Esperança?" reflects critically on how the bodies of people outside of the imposed norms of sex-gender-desire were built and represented mediatically throughout time, in Portugal's imaginary. 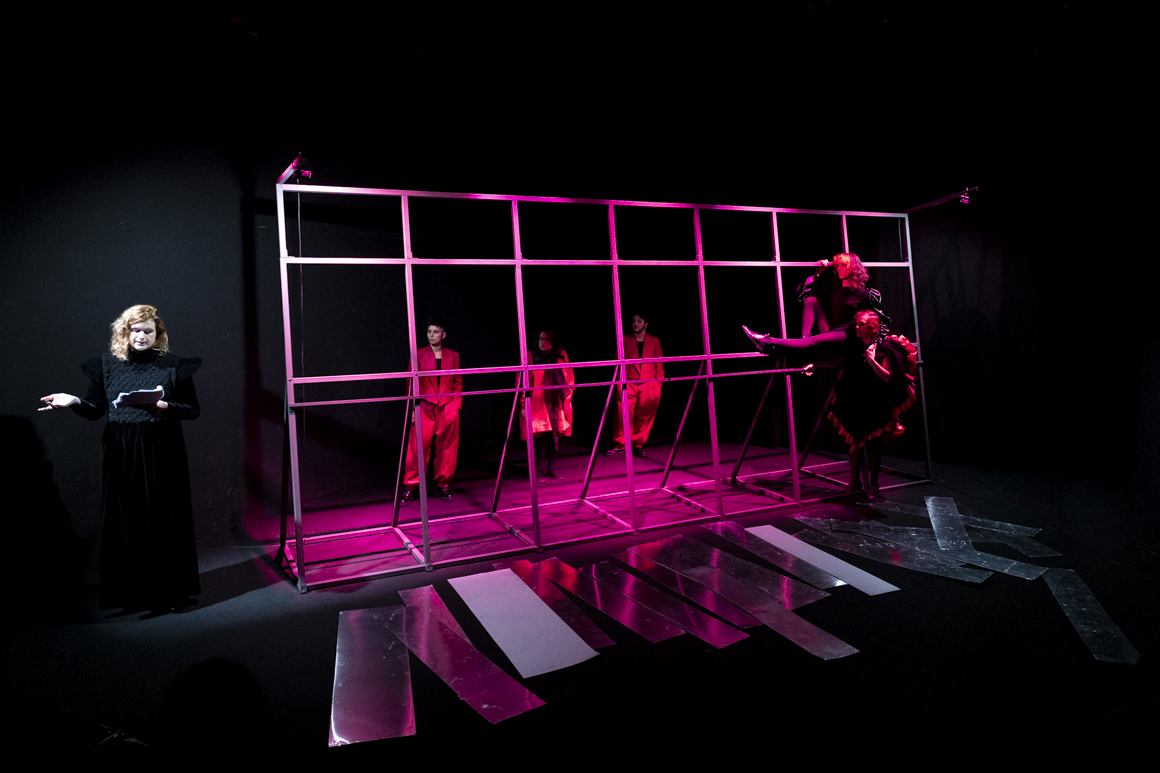 How I became involved

I was invited by TUP to be part of the artistic team as a lighting designer for the performance. After the first meeting an open call was made to the staff to participate as performers. Thus I also became involved as one.

Eventually becoming a series of sold-out performances at Mala Voadora, Porto, the process started many months earlier. From a meeting in TUP's headquarters on November 2021, in which the project was presented to those involved, to the 31st of March 2022, when the show premiered. The premiere took place on the international TRANS* visibility day. 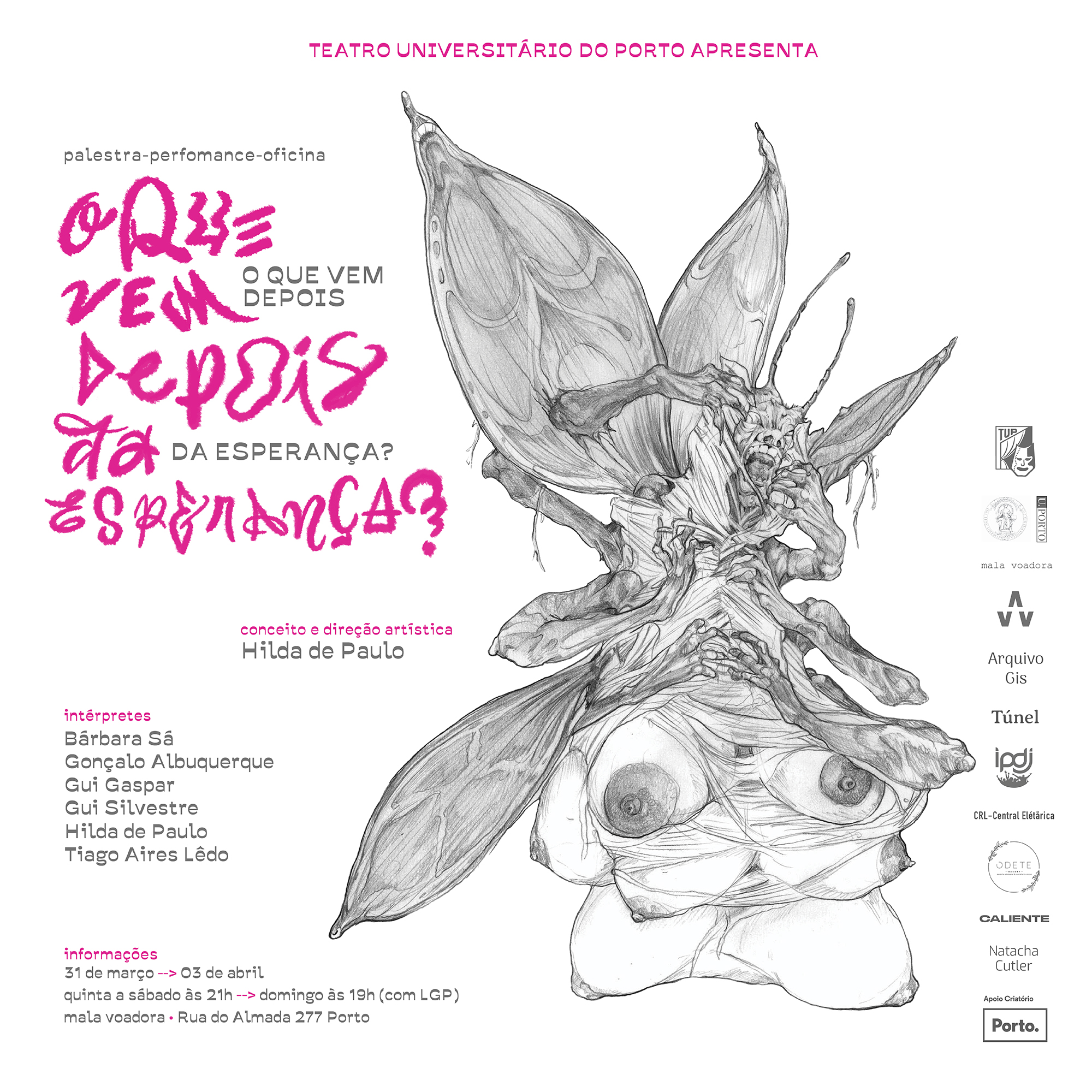 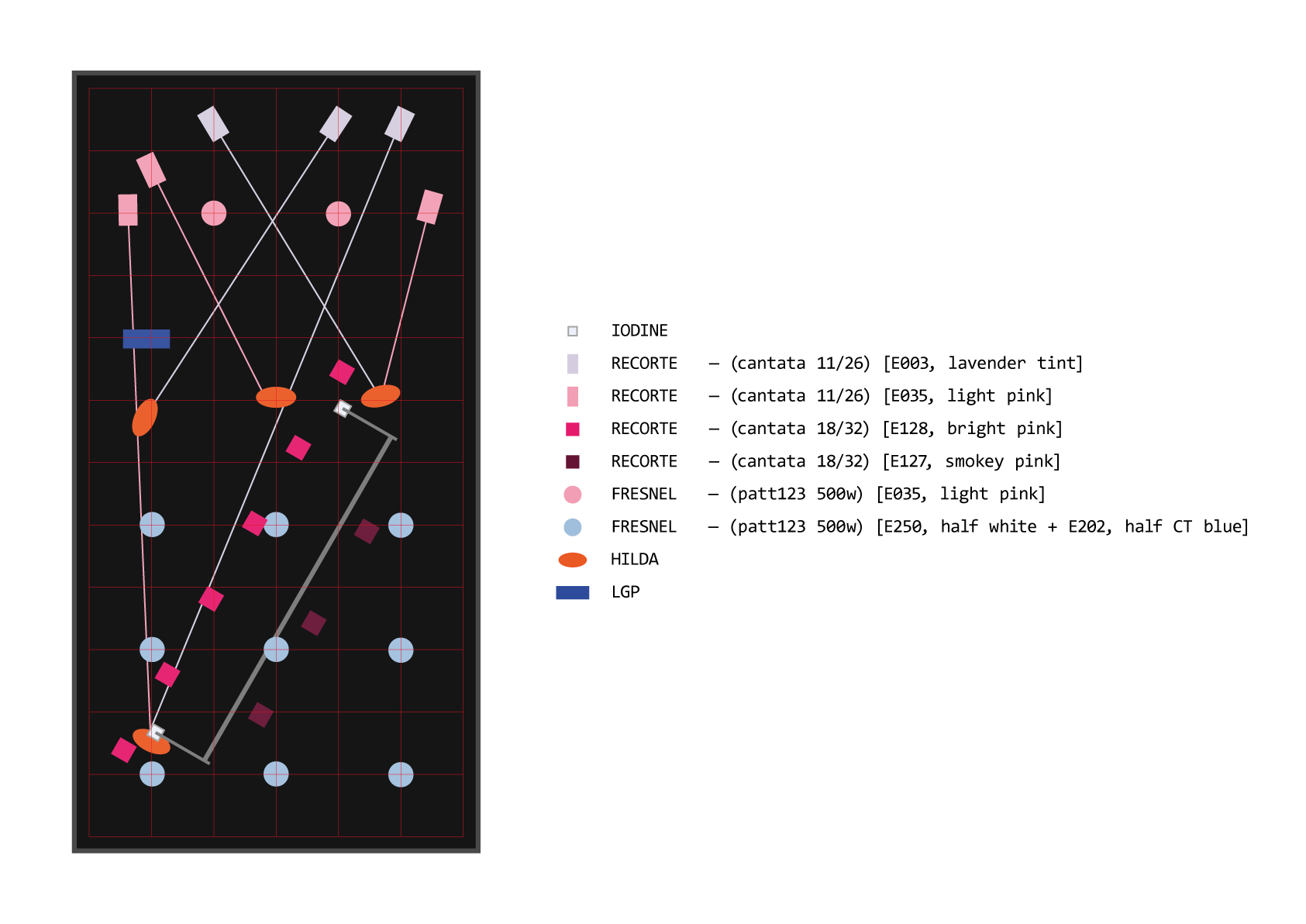 The first schematic prototype for the light design. In a very minimalist manner, light positions, directions and colours are represented with geometric forms. A reference is also made to the main positions Hilda de Paulo took on stage, as well as the Sign Language (LGP) performer.

This first example served as a sketch for what eventually became a chromatically simpler and better balanced light design, ajusted during the second residence at Mala Voadora. Thanks to Pedro, the resident technician during our stay at Mala Voadora for all the help.

Inspired by and in memory of Lara Crespo. Image taken from A Comuna. 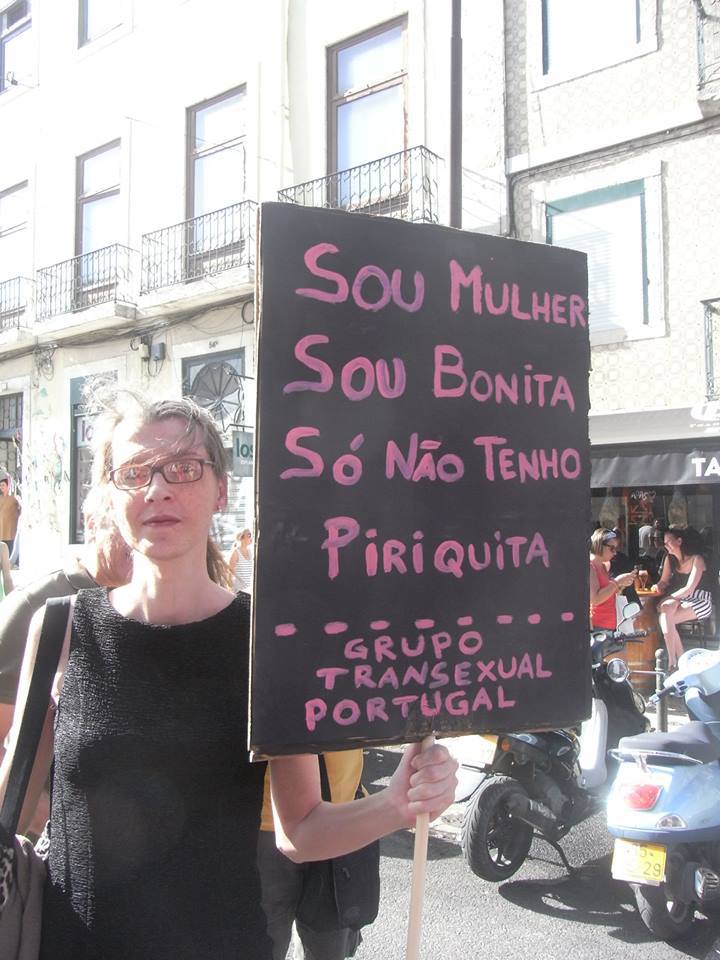